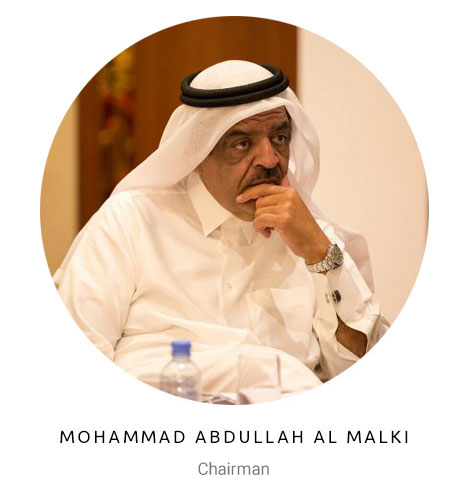 Rio de Janeiro – International Sports Press Association (AIPS) Asia has assigned the President of Qatar Sports Press Committee Mr. Mohammad Al Malki as Head of the AIPS Advisory Committee. As one of the most important operating committees within the body of the continental association, the choice of Al Malki came due to his long experience in sports media, his broad and extensive relationships with various parties and media associations and his administrative capabilities. Al Malki currently serves as the vice president of AIPS Asia in which he has significantly contributed to the sports media in Qatar, the Gulf region, Asia and on international level.

AIPS Asia has entrusted Mr. Mohammed Al Malki to choose the members of the Advisory Committee which will be limited to 3 to 4 members. This step comes in order to outline the committee’s work plan in accordance with the mechanisms and work strategies developed to achieve the goals set by the executive committee.

On his part, Al Malki asserted his willingness to begin with his mission aiming at the reach of the desired goals, noting that he had already sensed a number of significant positive aspects that will contribute to the enrichment of work within AIPS Asia, he also added: “I have been met with such cooperation by AIPS Asia President Mr. Mohammed Qasem and his colleagues, that will contribute in developing a significant imprint on the progress of the sports media in the continent.”

Mr. Mohamed Al Malki also expressed his satisfaction with the existing potentials within the association, particularly the youth renewable capabilities. The AIPS Executive Committee member indicated that he is fully prepared to provide and extend a helping hand through the necessary consulting services that can support the work of AIPS Asia. “I will seek to form the committee from a variety of experiences in order to apply its significance and imprint on the media work, especially with the presence of youth capacities that possess ambition and desire for development and change.”

Our group is mastered by Experienced team who specialize in high quality detailed finishes and sturdy workmanship that is designed to last a lifetime. We thrive on jobs that challenge us, unique designs that are functional, beautiful and environmentally sound.

“We keep your dreams alive with quality, dedicated services and ensure client satisfaction.” 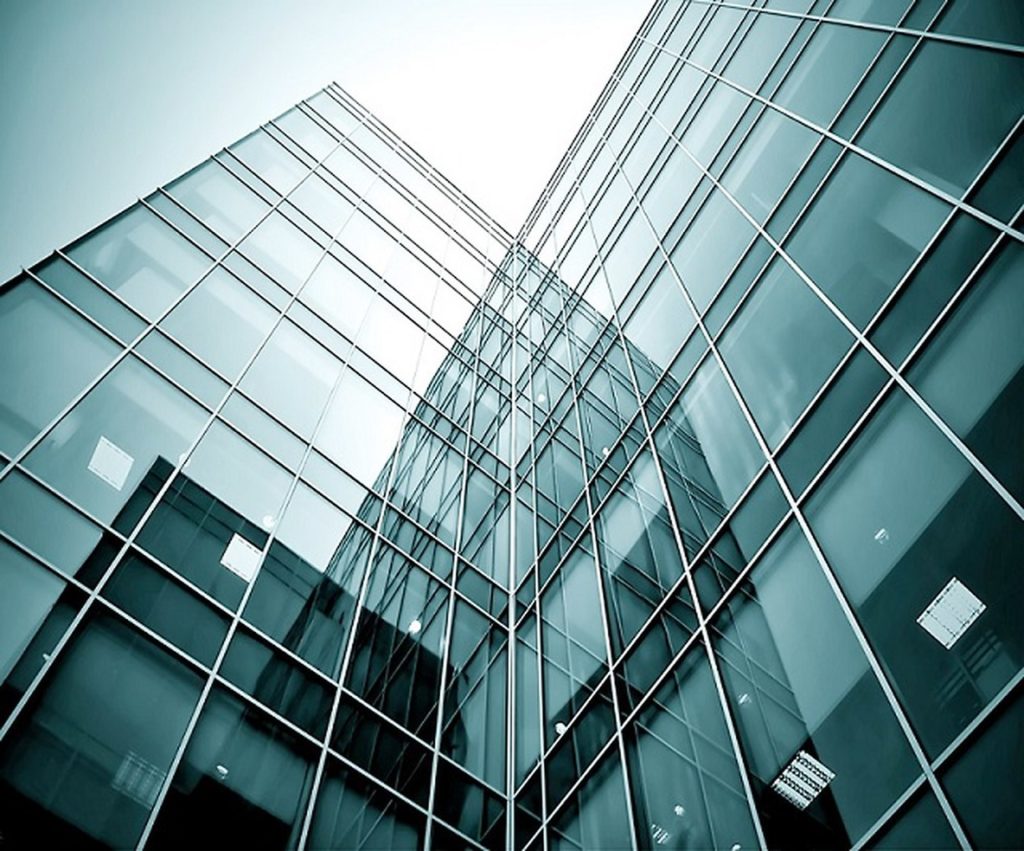 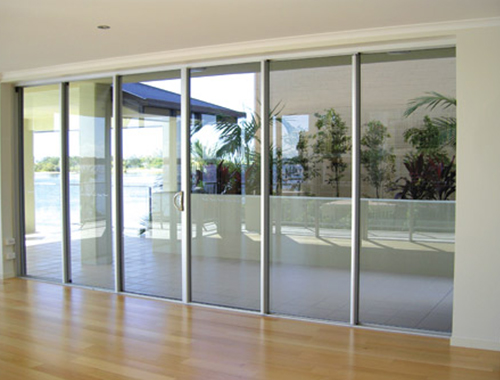 Our responsibility- To gain the trust of every single customer we meet and built long lasting relationship.

Why Choose Our Company